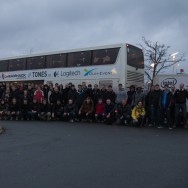 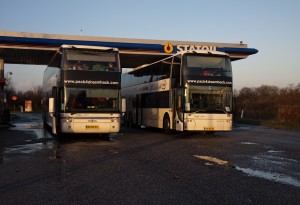 After a stunning trip with a lot of fun and joy it, is over… But it was worth it! We had a bad travel back… Weather was way to windy causing damage to the buses. A bridge was shutdown due to the weather and so on… in the end our trip back was longer then expected. On the other hand I had a great time in bus 1. Downstairs the most people of Pack4Dreamhack didn’t sleep but just having conversations resulting in a lot of fun.

Today I finished all the photos taken by me. Those are all on facebookpage of the group: http://www.facebook.com/Pack4DreamHack

This marks the end of dreamhack for me and who knows what next time will bring. Already know that I need to get a flash for the camera, really great to have!

Some photos of the whole trip to give an impression: 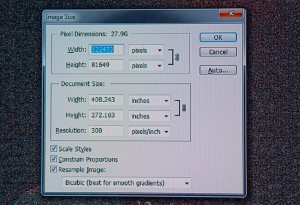 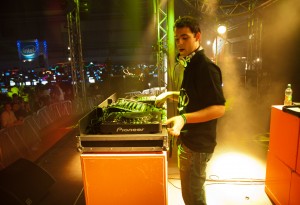 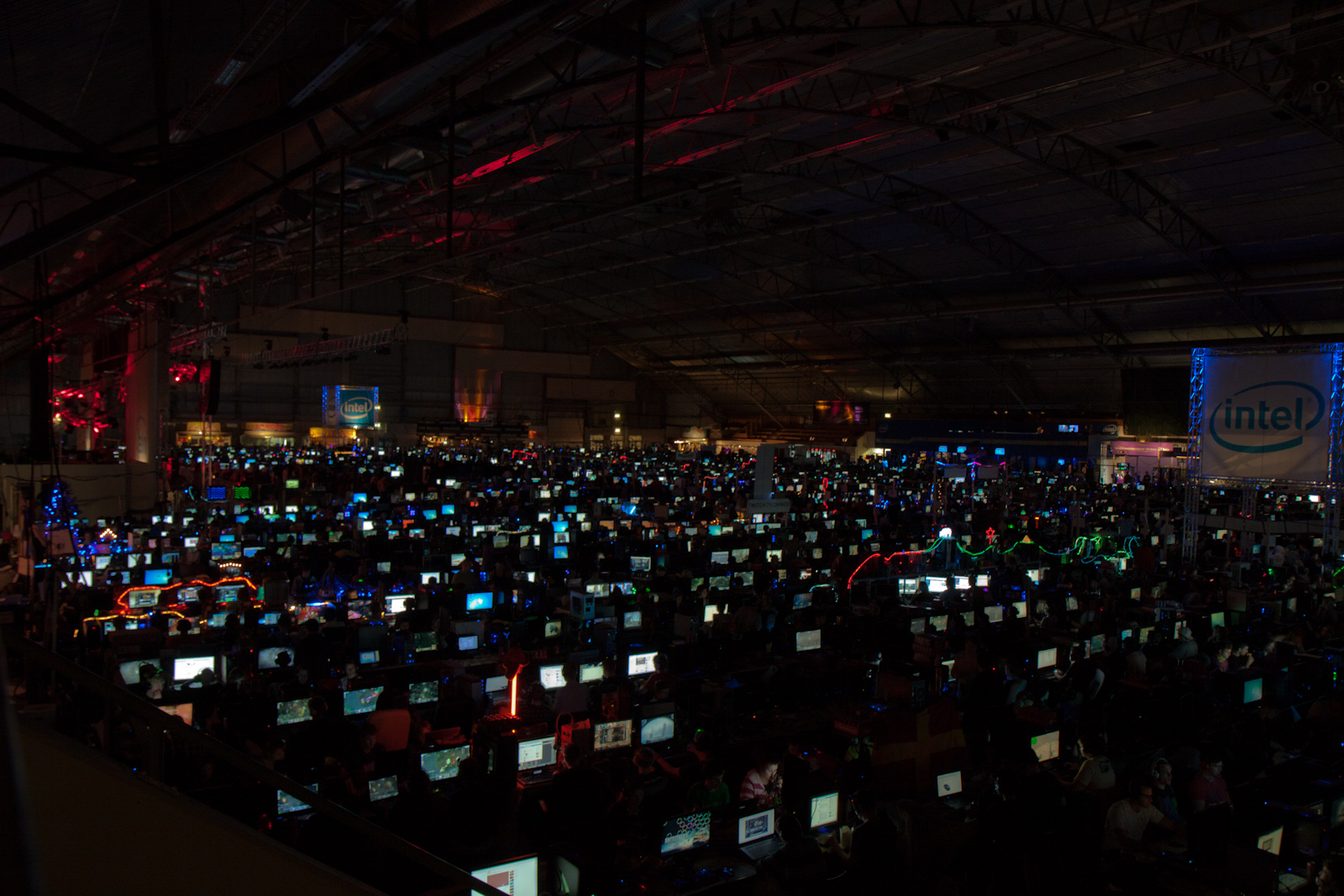 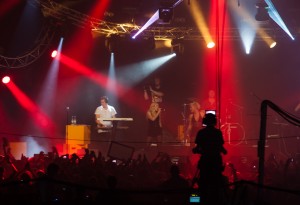 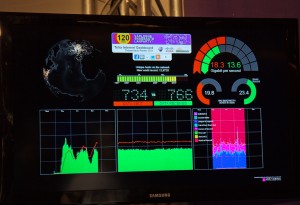 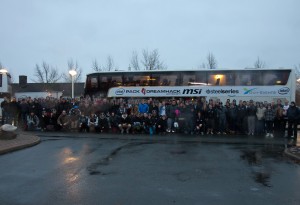