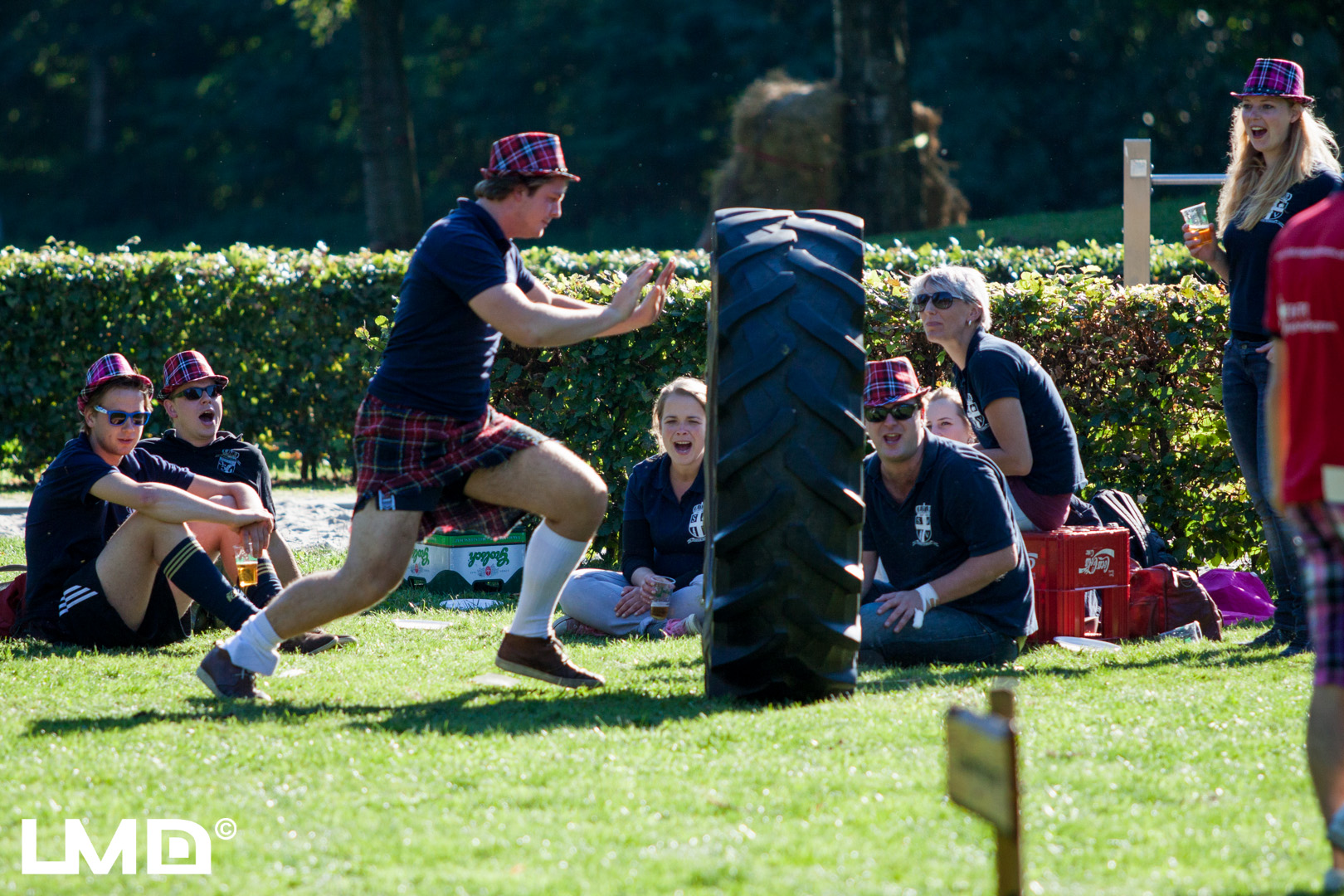 It was time, time for the ZHTC Highlandgames! For some reason the weather is always nice… glad for this because it is outside! good for taking photos. Had a great time again and made a selection of the photo’s. All photos can be found here.

It is been a while i blogged something. So a short catchup on what all happened.
Winter 2013, it was a long one, took some photos while hanging around. 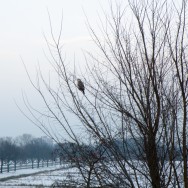 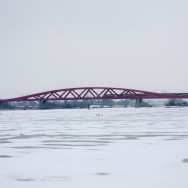 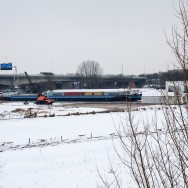 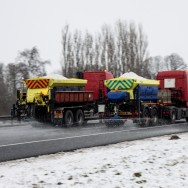 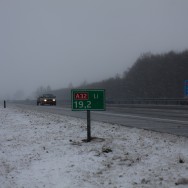 During the cold times we had a small reunion of the MBO study i did. In the short time it was organized we couldn’t complain about the amount of people that showed up. Had some dinner and then went to some pubs/bars having a good evening and night.

Later on there was a new exposition opened at the AES Artworks gallery. Made some photos on request, but must say some impressive art was made.

Then there was The Party 11, which was a great joy again, seeing a lot of gamers hitting the competition. Did see some great matches and of course played some board games, like i do mainly lately, no computer, just a table and a game.

Had a great time on The Party, but all good things come to and end, so the new month started. Had some busy weeks ahead, even with photographing it wasn’t a boring time, unfortunately most photos made during this month are private. (Wedding, weekend away with friends, family) But decided to pick some neutral photos from the weekend away in Belgium. 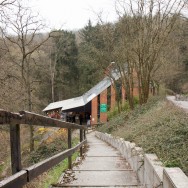 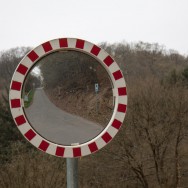 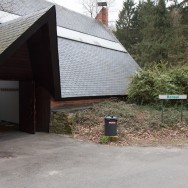 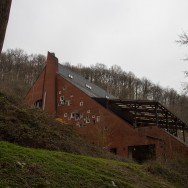 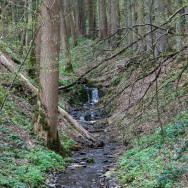 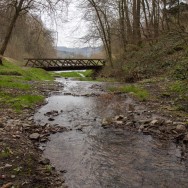 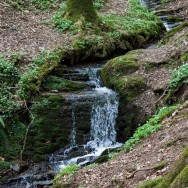 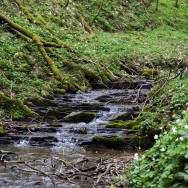 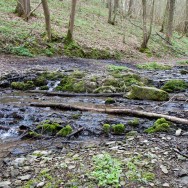 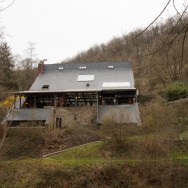 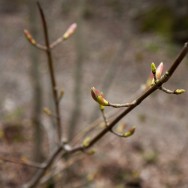 During this weekend the board of the students association also decided to get a new photos for there time as board. 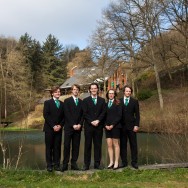 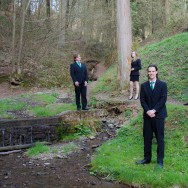 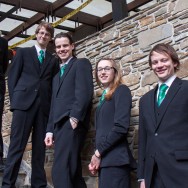 So as you can see the blog maybe silence, but i do still make photos for various groups/goals. If i find the time i will try to blog a bit more, but lately that is difficult due to busy weeks/months. Next stop i possible will blog again will be Sweden. It is time for Dreamhack next month, so gonna Pack4Dreamhack again. 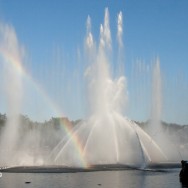 Typical for me, barely updating my blog… even with taking photos the whole period between the lost post and this one.

So what happened after CampZone? Like the usual activity, heading to Scheveningen for the Fireworks show! It was not that great like the years before, but after all we are there with a group of friends having a good time and that part was successfully!

Two weeks later the intro week of the student association Gumbo Millennium had arrived. On request i shot some photos. Unfortunately they are private, so can not post any of this here.

In the weekend following after the intro week, work organized a visit to De Efteling. We, mainly Duh-Events related colleagues, decided to go as soon the park was opened. The weather was very good for the time of the year, this resulted in a large amount of visitors. Lucky we could enter the park by a side entrance. All with all we had a great day within the park and afterwards a part of the group had dinner, which also was great.

A wedding in the same month and some other activity which again where private so no photos on those subjects. It was a joy to do, but still you learn new things, this with taking the photos and afterwards during editing the colors or fixing the light on subjects. But two other events which where not private. This where The ZHTC Highland games and Masterlan 8.

The ZHTC Highland Games have for some reason always nice weather, even if it is almost October when it takes place. This results in a joyful day and of course good battle between the different teams.

Masterlan 8 had a good fun compo again. Even by not taking part of it, i ended up as stand in. This due somebody got injured. All with all it was a lot of fun again.

During the time we had one other event, this was Barcraft. Fun part, new location! All with all, more room, but a bit less light. The atmosphere was good like we used to on the other location. This was the 4th edition and seems the new location is a good place to continue.

And now it is time for Dreamhack again. This of course with Pack4Dreamhack. I asked a friend for a fisheye. Hopefully that is going to give us some new options to make content with for our event. Looking forward to the trip and already enjoying the thought Headhunterz is going to spin some records there! 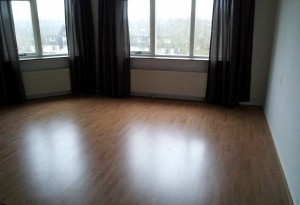 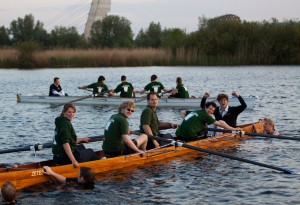